“On Halloween, the veil between our world and the spirit realm is believed to become thinner, so that ghosts, as well as maleficent spirits, can freely haunt among us for a night, causing mischief and terrifying the living to their ethereal heart’s content. ”

To make matters even spookier, old superstitions also say that these otherworldly beings can take your soul on the night of Halloween if you have the misfortune of running into or somehow offending one of them. So, to avoid such eerie encounters and any bad luck that may strike, the hairstylists at Plaza Hair Salon and their friends celebrated Halloween by the book, with scary and original costumes, creepy decorations, jack-o’-lanterns and loud music to ward off evil spirits, not to mention delicious food such as candy apples. 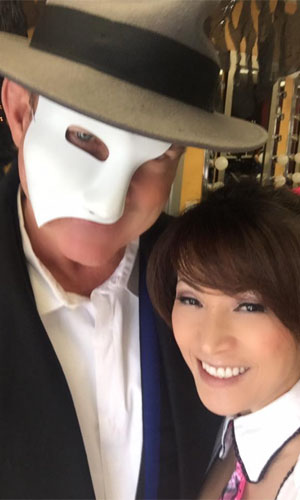 Even though the lively atmosphere and spooky decorations and candles adorning the place made everyone feel in tune with the Halloween spirit, it was probably costumes, which received the most attention and compliments. From classic scary apparel like zombies, ghosts, witches and vampires to funny, original or more human clothing such as animals, celebrities or movie characters, costumes (as well as crazy hairstyles, naturally) were the main attraction of the evening, allowing hairstylists, partners, and clients to enjoy the celebration and connect with each other.

Food was probably the second most anticipated part of the celebration. The traditional candy apples, finger cookies, pumpkin desserts and bloody cupcakes, as well as the colorful and refreshing cocktails and punches, did a great job at keeping the guests entertained and energized during the entire evening. Apples and candy, two of the most representative elements of Halloween, were also available and some of the guests even tried bobbing for apples, with more or less success, which was obviously very amusing for both the participants and the spectators. 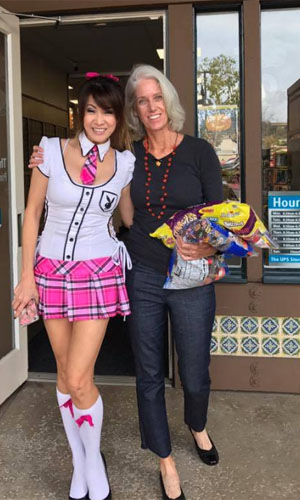 Because Halloween celebration feels incomplete without carving some pumpkins, Plaza Hair Salon also organized a small pumpkin carving contest so that guests can engage in another essential aspect of the holiday. The result was an awesome series of very expressive jack-o’-lanterns, from scary, threatening or literally burning with rage pumpkins to amused, confused or silly-faced ones. Of course, it was the process of giving each pumpkin a new face (and a new hairstyle, as some of the guests were so adventurous to do), and not necessarily the results, that kept everyone entertained and in high spirits. In the meantime, superstitions and ghost stories were enthusiastically shared to add to the spooky factor. Old Halloween superstitions, like the belief that people born on this day have paranormal abilities and are able to talk to the dead, freaked everyone out for a bit, while funny nonsensical ones, like “pointing your finger at a grave will make it rot off”, made the guests burst in laughter.

The celebration of Halloween at Plaza Hair Salon was indeed a hair-raising experience and everyone had a great time they will not soon forget. With both creepy and light-hearted moments, the event which brought together hairstylists, partners and clients was a real success. Even though this Halloween has passed, if you would like to try a bold haircut or a daring color, you can come at Plaza Hair Salon on 16769 Bernardo Center Dr, Ste K4 San Diego, call 858-485-7551 for an appointment or e-mail the hairstylists at appointment@plazahairsalon.com. 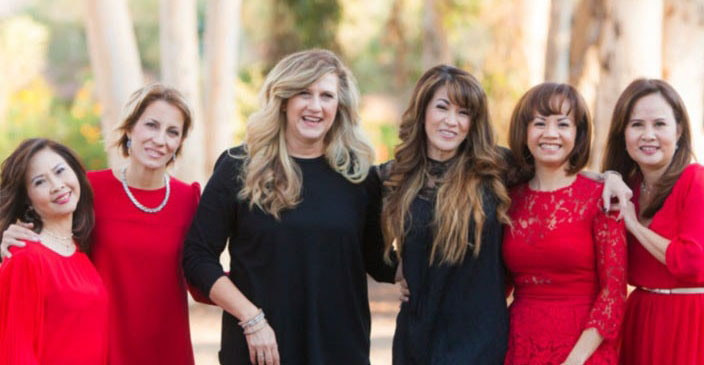 Getting Your Haircut for the US Open at Torrey Pines